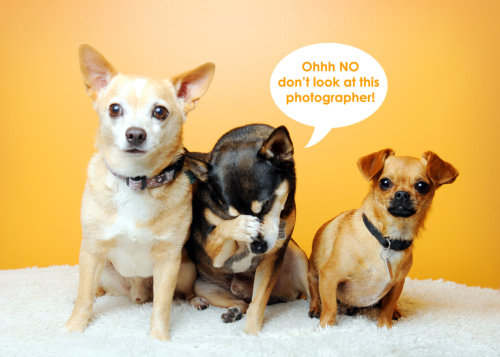 When choosing the best dog for yourself, your family or a loved one, careful thought and consideration are in order.

What does evolution have to do with choosing the best dog?

Dogs have been purposefully and selectively bred by humans for thousands of years. Breeding has included inbreeding dogs from the same ancestral lines, as well as sometimes mixing dogs from very different lines. This process continues today, resulting in a wide variety of breeds and hybrid dogs.

Centuries of selective breeding has resulted in dogs being considerably more genetically diverse than any other land mammal on earth. This has created dogs with a wide variation in appearance and behavior without specialization. They may range in size and appearance from the tiny Teacup Poodle to the massive Great Dane – with hundreds of variations in-between. 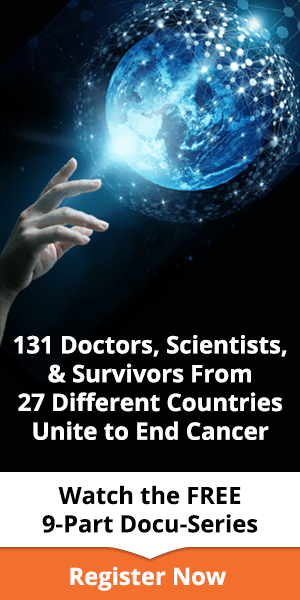 Is DNA evidence a consideration for choosing the best dog?

DNA evidence shows an evolutionary split between the lineage of the modern dog and wolf around 100,000 years ago. The oldest fossil specimens genetically linked to the modern dog's lineage date back approximately 33,000–36,000 years.

The dog’s value to early human hunter-gatherers led to them quickly becoming common across cultures worldwide. Dogs perform many roles for people, such as hunting, herding, pulling loads, protection, assisting police and military, companionship, and aiding handicapped individuals. Some cultures even utilize them as a source of meat.
As you can see, there is a lot to consider when choosing the best dog. We have talked about breeding history; let's continue with tracing evolution.

How does animal migration affect choosing the best dog?

As humans migrated around the planet, a variety of dog forms migrated with them. The agricultural revolution, and subsequent urban revolution, led to an increase in the dog population and a demand for specialization. These circumstances provided the opportunity for selective breeding. This created specialized types of working dogs and pets. Most breeds of dogs are, at most, a few hundred years old. Many have been specifically selected by people for particular physical characteristics and behaviors to fulfill specific functional roles.

The evolution of dogs from wolves is an example of neoteny or paedomorphism. These are terms used to describe the rapid evolution of diverse dog breeds. As with many species, young wolves are more social and less dominant than adults. The selection for these characteristics, whether deliberate or inadvertent, is more likely to result in a simple retention of juvenile characteristics into adulthood rather than generating a complexity of independent new changes in behavior. (This is also true of many other domesticated animals.)

This paedomorphic selection naturally results in retention of juvenile physical characteristics as well. Compared to wolves, many adult dog breeds retain such juvenile characteristics as soft fuzzy fur, round torsos, large heads and eyes, ears that hang down rather than stand erect, etc.

Whew, that was a mouthful I know. Next, let's take a look at some characteristics.

Is characteristic selection important when choosing the best dog?

The least paedomorphic behavior pattern may be that of the Basenji, which was bred in Africa to hunt alongside humans almost on a peer basis. This breed is often described as highly independent. The Basenji is neither needing nor appreciating a great deal of human attention or nurturing, and often described as "catlike" in its behavior. It too has the body of an adult canine predator.

While all dogs are genetically very similar, natural selection and selective breeding have reinforced specific characteristics in certain populations of dogs. This has given rise to a wide variety of dog types and dog breeds. Keeping the scope of these varieties in mind can play a critical role in choosing the best dog for your family and lifestyle.

Modern dog types are in generally broad categories based on function, genetics, or physical characteristics. Dog breeds are groups of animals that possess a set of inherited characteristics that distinguish them from other animals within the same species. For the most part, modern dog breeds are non-scientific classifications of dogs that have been developed by modern kennel clubs. Purebred dogs of one breed are genetically distinguishable from purebred dogs of other breeds. The means by which the kennel clubs classify dogs is traditionally based upon the dog’s purpose, function, or its appearance and size.

The many breed choices involved in choosing the best dog:

So just how many breeds of dog exist today? This is a difficult question to answer. Many varieties of dogs that might be classifiable as separate breeds are not uniformly recognized by the various international kennel clubs and breed registration groups. The American Kennel Club (AKC) currently recognizes around 150 different breeds. However, The World Canine Organization, also known as Fédération Cynologique Internationale (FCI), which is the largest internationally accepted registry of dog breeds, currently recognizes 339 breeds of dogs which it divides into following 10 groups:

Choosing the best dog may be affected by social phenomenons as well. A recent example that has had a huge impact on the dog breeding world is the increased popularity of the hybrid dogs.

When choosing the best dog, can I consider hybrids?

Hybrids are also often referred to as “designer dogs” in the media. A hybrid dog, such as a Goldendoodle, is not a specific breed; it is a hybrid. This means it is a mix of more than one purebred dog. Scientifically speaking, the term "hybrid” is incorrect as all dogs are a sub-species of the wolf (Canis lupus familiaris). Therefore, it is impossible to have a hybrid as they are two of the same species. Although technically incorrect, the term "hybrid" is the name which is predominantly used when referring to these mixes.

A purebred dog is one that has been bred over many generations to breed true, meaning each puppy that is born looks alike and has the same temperament and characteristics as the others in its litter. In most cases, a standard is written for breeders to adhere to. Only those dogs that conform to the written standard are used for breeding. When acquiring purebred dogs, you know what you are getting. In contrast, when you acquire a hybrid, you do not have the same certainty as to what the temperament, size, or exact look of the dog will be.

Human involvement in the evolution of dog breeds has brought us many formidable and beautiful breeds. This has also created and increased many inherent weaknesses and health problems in many modern breeds. So choosing the best dog for your lifestyle and family, with this bewildering variety of breeds to choose from, may be difficult. This means that doing your research on a breed you are interested in is crucial. It is the best way to ensure the happiness and fulfillment of not only the pet, but yours as well.

An additional consideration when choosing the best dog should include where to get your future family member. Please consider your local shelter. There are many purebred and hybrid dogs with wonderful traits available there every day!

Being a responsible pet owner should always include spay/neuter, as well as quality nutrition and veterinary care.

Considering a cat? Learn more about choosing the perfect cat in this article by Dr. Trish